"CaniBrands is an unbelievable product, I'm very happy I'm on board. I have no hesitation to put my name behind it." 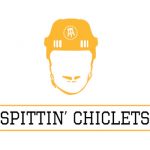 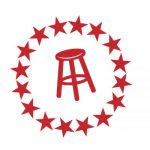 Paul Bissonnette is one of the co-hosts of the most popular hockey podcast in the world, Spittin’ Chiclets, along with Ryan Whitney and R.A. Chiclets is continually ranked in the top 5 podcasts in Canada. He is considered one of the most entertaining and hilarious personalities in hockey. The Globe and Mail even referred to him as “the most influential person in hockey,” a title he firmly rejects.

Prior to his media career, Paul was a star in the National Hockey League. His NHL career began with the Pittsburgh Penguins in 2008, where he quickly developed a reputation as a “charismatic enforcer.”

Paul is one of the most followed personalities in hockey on social media. He has over 1.4 million followers on Twitter and 400K on Instagram. 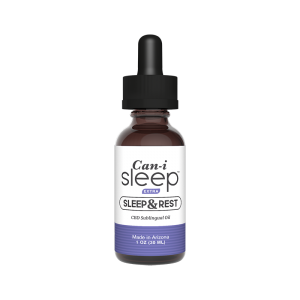 “I use it religiously, my sleep is very important to me. My mind never stops, I have to take it before bed so mind my shuts off and I get my 8 hours.” 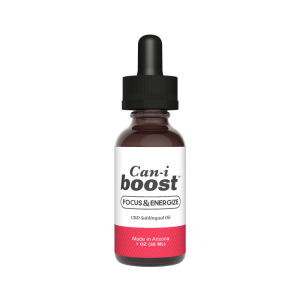 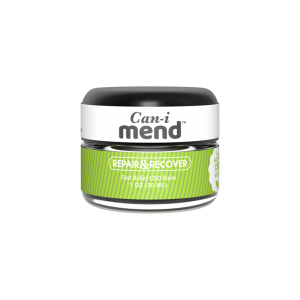 “I use this for muscles, aches and pains- a lot of hockey players ask me for this. I like the balm personally, but it all boils down to personal preference.”

"Not your grandma's hockey podcast"

Listen in as Paul Bissonnette, Ryan Whitney and the Rear Admiral Team discuss the NHL, pop culture and personal stories from their days in the league.

Join in with 550k listeners, anywhere you can stream podcasts. 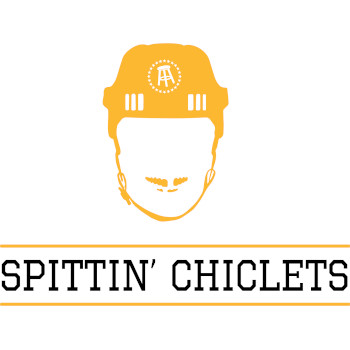 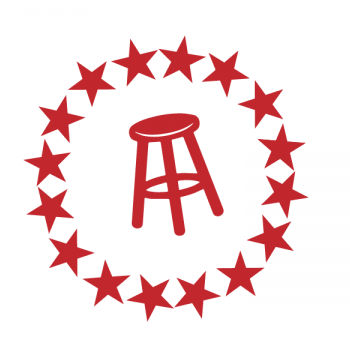 PAUL, CBD & HOCKEY
“I never found out about CBD until my career was over, unfortunately.

Whereas when I retired, was when I really got into CBD and cannabis use. As far as CBD use in professional sports, I know plenty of guys who use CaniBrands and a lot of them message me for it.”

PAUL & CANIBRANDS
“Since I’m so passionate about Cannabis & CBD, it was a no brainer to get involved with CaniBrands. Especially considering after I used the product, I did my due diligence by asking people “Hey, I’m not crazy right? This is actually as good as I think it is.”

After that it was like, lets jump on board and take this thing to the moon.” 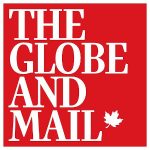 The power of Paul Bissonnette: How a former tough guy became the most influential person in hockey
PUBLISHED FEBRUARY 14, 2020

In February 2020, the Globe & Mail released an article deeming Paul Bissonnette the Most Influential Person in Hockey.

“Hockey’s most in-demand personality, Bissonnette is sought after for his access to the young male demographic, which is reflected in his massive social-media following and makes up a large portion of his podcast’s audience.”

“When people want BizNasty, that’s what they get: a confident, boisterous and friendly giant with a personality equal to his 6-foot-4, 200-pound-plus frame.” 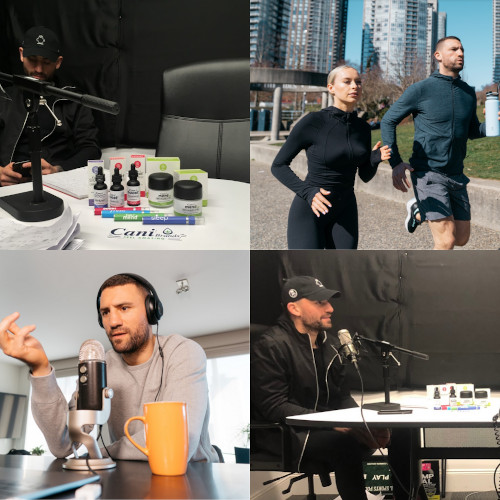 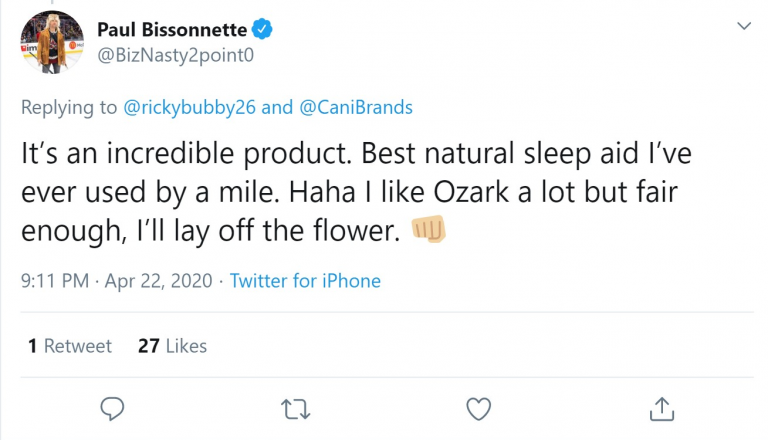 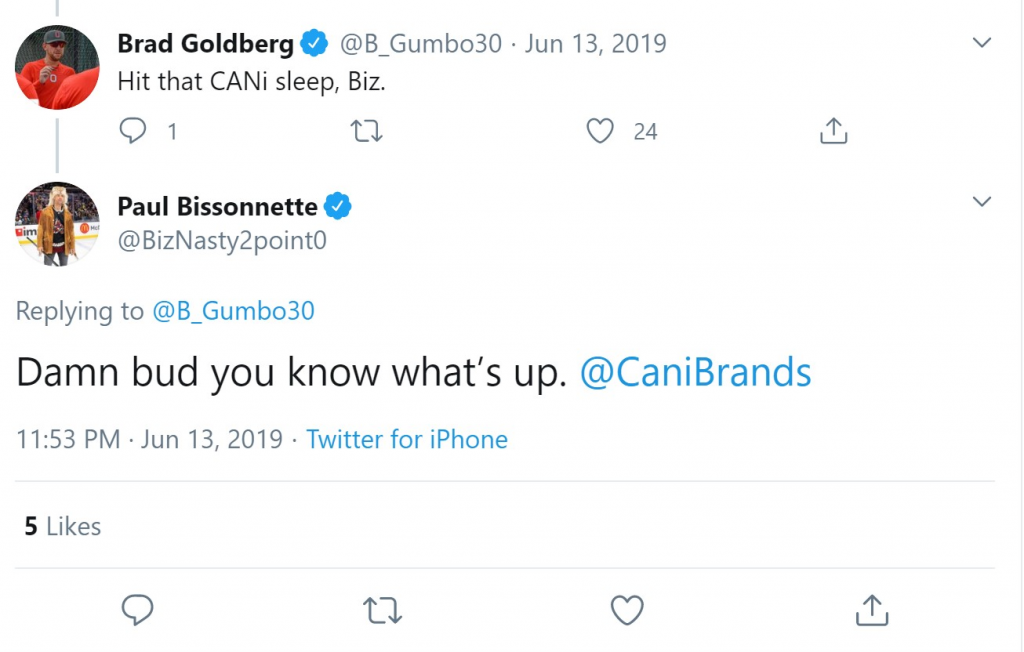 CaniBrands, together with Barstool Sports and Spittin’ Chiclets, present: 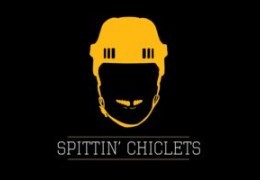